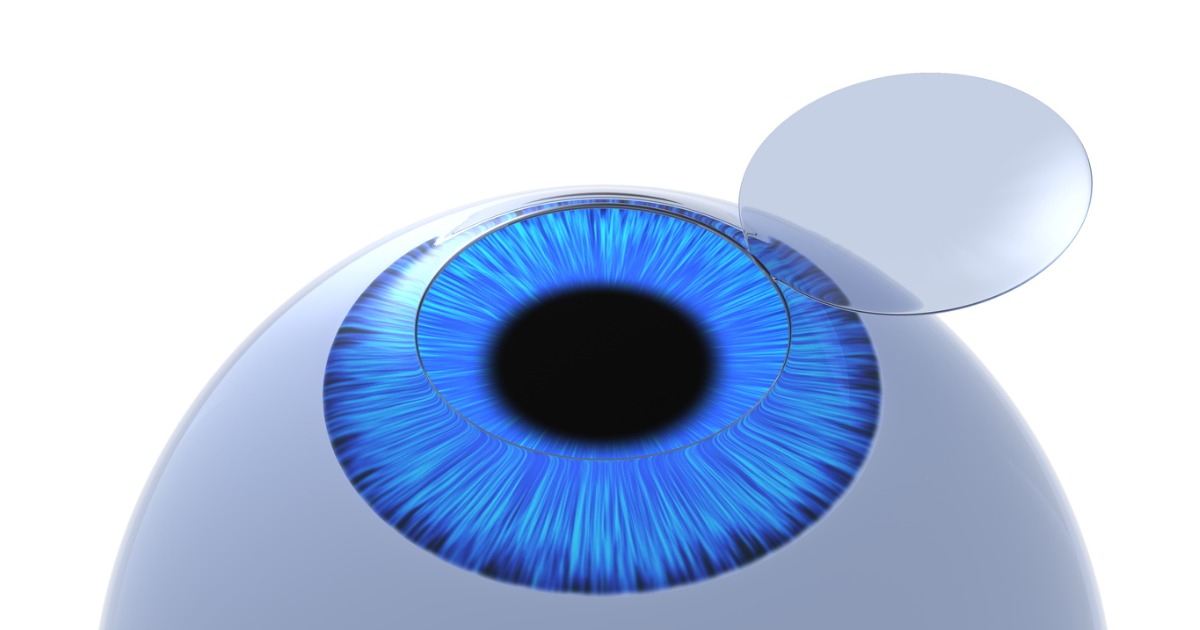 Since its approval from the FDA more than two decades ago, more than 30 million LASIK procedures have been performed worldwide with a high degree of success. Despite its proven status as a highly effective procedure, many have lingering questions about LASIK surgery and how it is performed. Today we will take a closer look at one of the key aspects of LASIK surgery: the creation of (and recovery from) the LASIK flap, also referred to as a corneal flap.

Where Is the LASIK Flap?

At the start of your LASIK surgery, an eye surgeon will use a femtosecond laser to create a flap on the surface layer of the cornea. This laser is computer-guided, allowing the surgeon to produce the flap with a perfectly precise circular incision around the outer corneal tissue that is catered to the specific eye shape. Once completed, this now-hinged, circular flap will be folded back so the eye surgeon can access the thickest layer of the cornea (also known as the stroma). The corneal flap is folded manually, which is one reason you want to choose an experienced and skilled eye surgeon for this procedure.

The inner corneal-tissue can now be reshaped using an excimer laser. The adjustments to this layer will affect the way that light is focused on the retina and, in turn, correct the patient’s refractive error. Once the corneal tissue has been reshaped, the eye surgeon will gently return the corneal flap to its original position and smooth the flap into place. This flap serves as a natural protective layer for the site of the operation. Fortunately, no stitches are necessary to keep the flap stabilized as it will remain in place with natural adhesion during the healing phase and beyond.

The process is quick and painless, as you will receive anesthetizing eye drops in the eye(s) requiring the procedure.

The corneal flap will begin the healing process immediately following the surgery and will be significantly healed in one to three days following the procedure. During this time the outer surface of the cornea (also known as the epithelium) will seal the edges of the newly created corneal flap.

Given the precision of the laser used to cut the flap, the flap securely returns to its original position with ease and the patient will not feel any structural difference in their eyes as they recover. Patients will be provided with protective goggles to sleep in for up to the first postoperative week, and it is recommended that patients do not rub their eyes for the first two weeks after surgery. Taking precautions like these will minimize complications and ensure that the eyes receive the needed uninterrupted time to heal. This is very important because in the first few weeks following surgery the LASIK flap will also be bonding with the underlying corneal tissue.

While LASIK recovery time will vary from person to person, it may take up to three months for the LASIK flap to completely finish the healing process. That being said, the flap should be mostly healed and secure after one week and most normal activities can be resumed at that time. It is typically safe to return to exercise routines, swimming, applying eye makeup,  and even contact sports just four to five weeks after surgery. By having regular check-ups with your doctor, you will be able to accurately monitor the healing progress of your corneal flap and determine how quickly you can resume your daily and active activities.

How Do I Know If My LASIK Flap Moved?

The dislodging of a flap after LASIK is very rare and occurs in less than 1% of cases. Given the precise nature of modern, bladeless LASIK, the flap is able to heal so seamlessly that it would be surprising to see an injury result in flap complications.

In the very unlikely event that your LASIK flap has moved, you will definitely know it. A flap dislocation would cause notable pain, discomfort, excessive watering in the eye, and/or blurred vision. The vast majority of flap dislocation incidents happen in the first few days after the LASIK procedure as a result of not wearing eye protection and being hit or bumped in the eye. Flap complications and dislocations more than one year after LASIK surgery are extremely uncommon.

While it has been proven that the tensile strength of the LASIK flap is much lower than that of unoperated corneal tissue, most instances of flap dislocations still only occur as a result of significant blunt trauma. In these cases, any flap complications are usually less severe than other serious eye injuries that could occur in such an incident. Even highly active professions such as professional athletes, law enforcement, and military members can have LASIK eye surgery without a valid concern for flap dislocation. Years after the LASIK procedure, it is possible for a surgeon to lift the original flap with specialized instruments. Aside from intentional flap lift by a surgeon, it is extremely unlikely for the flap to move once it is healed.

What Happens If My LASIK Flap Is Dislodged?

If your LASIK flap is dislodged or has shifted for any reason, you will need to seek medical treatment immediately. It is highly likely that the clinic where you had your eye surgery will provide you with an emergency phone line in the off-chance that you experience any postoperative LASIK flap complications.

If the LASIK flap has been dislodged, know that in the vast majority of cases your eye surgeon should be able to reposition the flap into the correct spot in the eye without there being any detrimental effect on your vision.

– When modern flap-creations technologies are utilized, LASIK flap complications are incredibly rare. For instance, it is projected that flap dislocations happen in far less than 1% of cases. When proper safety precautions such as avoiding eye rubbing and sleeping in protective goggles are adhered to, the number of dislodged flaps is likely less than 1/1000 procedures.

When considering other complications of LASIK flaps, one of the most common is a ‘flap striae’, which is simply small wrinkles or folds in the cornea as a result of LASIK surgery. While this  LASIK side effect is not uncommon, it is also asymptomatic for the vast majority of cases and only detectable with a microscopic examination. Cases of clinically significant flap striae that require treatment are also rare, in the range of 0.2% and 1.5%. Complications involving these wrinkles are generally not an emergency and are often detected on the first postoperative day if present. If this condition is affecting visual acuity, it should be possible to smooth the flap into the appropriate position, The surgeon may also “float” the flap into position by placing a fluid layer between the flap and the corneal bed, then smoothing out the stria. Sometimes the surgeon will place a bandage contact lens over the eye to hold the flap in place while it heals.

We hope this clears up any questions you may have had about the corneal flap and its role in LASIK eye surgery. While any surgery can seem unsettling at first, it is especially understandable when it involves something as precious as your eyesight. Thankfully with the advancements in technology and the ongoing accumulation of experience from trusted eye surgeons, LASIK remains an overwhelmingly safe and consistent eye surgery option. LASIK flap complications are very rarely a cause for concern and should not deter you from pursuing LASIK if you are a viable candidate. In fact, most issues involving the LASIK flap can be corrected very easily, even years after your eye surgery.

At Heart of Texas Eye Care, we value your trust in us to help manage your journey to better vision. We offer state-of-the-art technology for both diagnostic and treatment options and have a combined experience of over 100,000 procedures. If you are interested in LASIK or would like to discuss your vision-correction options in a free consultation, please contact us.