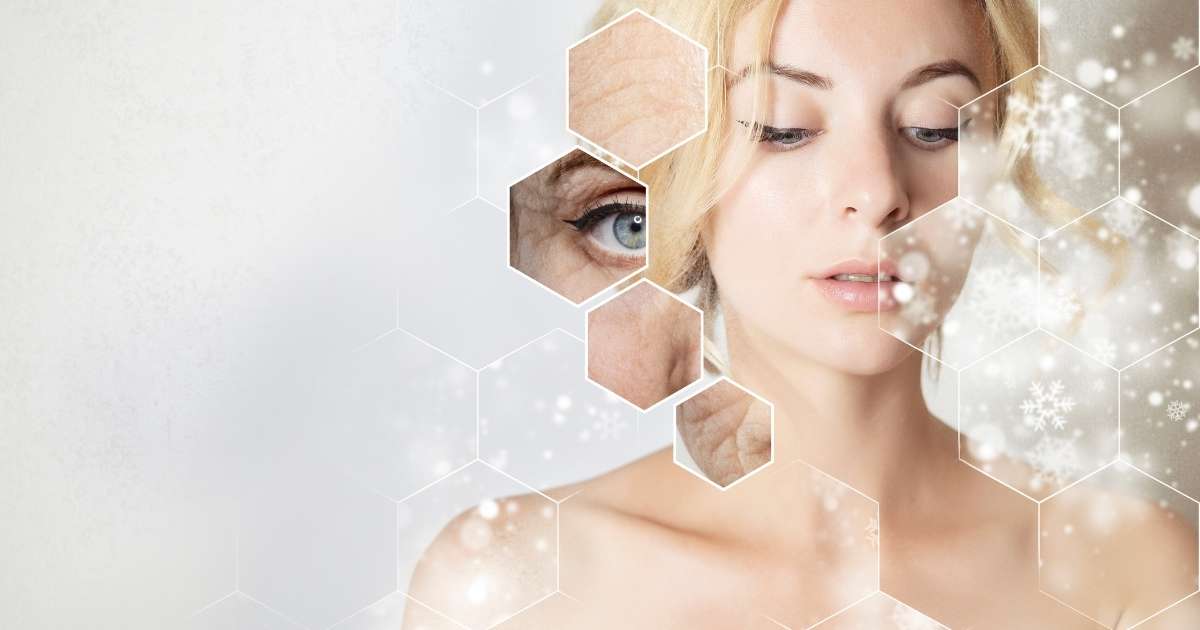 When it comes to the process of aging, there are many opinions and theories as to what factors have the biggest impact on age-related changes in the body. In addition to physiological changes, there are mental, societal, and cultural shifts that can play an influential role in aging and how people respond to their advancing age. In truth, we all will age differently, at different rates, and have different attitudes about getting older – but aging itself is inevitable. Interestingly, the perspective we choose around our increasing age may be a determining factor in how we live out our later years.

What can be agreed on, however, is that the aging process is complex and there are a variety of factors at play that impact aging and the experience that surrounds it. While we all will get older, not all people age in the same manner and the rate of aging is likely dependent on cumulative lifestyle choices and related variables.

What Are the Three Main Theories of Aging?

Although there are a number of theories on aging, three have risen to the top as commonly shared ideas. They include:

Although highly controversial, the disengagement theory surmises that aging people gradually withdraw from customary societal roles and instead engage in self-focused activities. As disengagement sets in, the person will mostly decrease their interactions with others in his or her social system and become more preoccupied with their inner self. This withdrawal or disengagement is considered to be biologically and psychologically intrinsic and inevitable and is mutually accepted by both the person and society as anticipation of death arises. As society relinquishes the aging person from employment and ongoing responsibilities, the person gets a peaceful life, and society is less disrupted at the time of the person’s death.

This theory is contested by many, however, who will argue that not all people will disengage or that disengagement may not be the preference for all. Many people who lived active lives while young will continue to do so into very advanced ages. It has been questioned whether society itself provides enough opportunities for engagement for its aging populations.

The activity theory (or implicit theory of aging) suggests that living a social and active life will help a person be healthier, happier, and live longer. This theory supposes that there is a positive relationship between a person’s life satisfaction and overall level of activity (both physical and social) – which continues into later stages of life. In stark contrast to the disengagement theory, activity theory promotes engagement and creating connections to the outside world (such as community interactions, philanthropy, relationships, etc.) as people advance in age. The activity theory also correlates aging with the loss of identity that people may have had in previous phases in their work and family life. However, those who are able to maintain social activities and interactions will be able to enhance their sense of self and have a higher quality of life.

The third commonly referenced philosophy in relation to aging is the continuity theory of aging. This theory states that as people age, they will typically maintain similar activities, behaviors, and relationships as they have done in their earlier years of life. This also includes carrying the same traditions, beliefs, and values into their later stages of life. While lifestyle adaptations will certainly need to be made while preserving important aspects of their life, the continuity theory of aging allows adults to mostly retain their sense of self, well-being, and self-esteem by keeping them engaged in the parts of their life that are most important to them. The continuity theory builds upon the activity theory and puts more emphasis on the individual.

What Is the Cross-Linking Theory of Aging?

While the aforementioned aging theories relate mostly to engagement (or lack thereof), interactions, lifestyle, and sense of self, none of them address aging from a physiological level. This is where the cross-linking theory of aging adds another perspective to the age-related changes that occur in our bodies as we get older.

The cross-linking theory of aging (also known as the glycosylation theory of aging) attributes aging to chemical changes that happen in the body. These changes happen gradually as proteins, structural molecules, and DNA develops detrimental chemical bonds (also known as cross-links) to each other. When these cross-links between molecules occur, they lose basic levels of functionality. As cross-linked proteins accumulate over time they will damage cells and tissues, resulting in increased tissue stiffness and slowing down processes within the body.

The cross-linking theory suggests that these molecular issues arise when glucose binds to protein. This process occurs under the presence of oxygen, and as we age there are increased odds that oxygen comes in contact with glucose and protein to activate the cross-linking transition. This is somewhat similar to how apple slices (a glucose-rich food) will gradually turn yellow and brown as they are exposed to oxygen in the air. Cross-linking of proteins may also play a role in the hardening of collagen and cardiac enlargement, increasing the risk for cardiac arrest. Cross-linking is also associated with stiffening of blood vessel walls, delayed wound healing, reduced joint mobility, and changes in the lens of the eye. In addition to these potentially serious implications, many believe that cross-linking is responsible for age-related skin changes including wrinkles and reduced elasticity.

It is believed that cross-linking within the body is enhanced when there is a high concentration of sugar in the bloodstream. Further bolstering this idea is the fact that diabetics often have two to three times more cross-linked proteins in their body in comparison to non-diabetics. If this theory is correct, then foods with a high glycemic index (those that release sugar into the body at a rapid pace) should be reduced as much as possible to retain one’s youthful appearance. By ditching the sugary sodas, simple carbohydrates, and processed foods, the onset of cross-linking molecules may be able to be slowed.

By pairing the sociological theories of aging with a physiological theory of aging such as cross-linking we start to paint a more comprehensive (albeit, incomplete) picture of the various factors that can affect how we age and adapt to that phase of our lives. The cross-linking aging theory provides a compelling concept around aging that is rooted in science and more importantly provides us with a cause and effect theory around biological age-related changes. By knowing this information we can adapt our behaviors to help counteract the negative effects of cross-linking. Most importantly, it may be time to start reducing our sugar intake and thinking differently about how we manage our sweet tooth.

Regardless of the theory of aging, you align with the most, aging (of course) will still occur. However, our activity levels and lifestyle will play significant roles in the process. For those of you who are searching for ways to look as young as you feel, aesthetic procedures at Heart of Texas Eye Care can help you maintain a more youthful appearance. Please join us for a free consultation to discuss the breadth of aesthetic treatment options available.